Left Behind release video for “Waiting For The End” 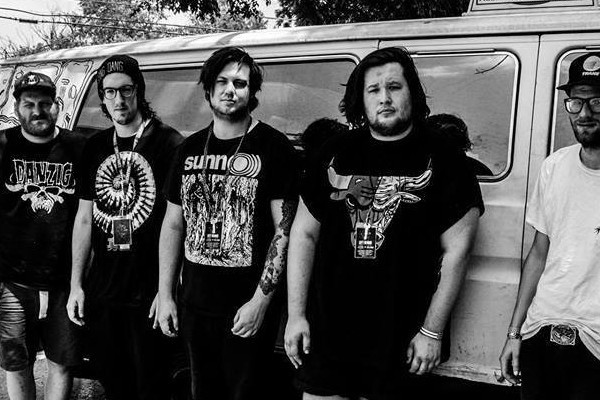 West Virginia-based hardcore band Left Behind have released a video for their new song “Waiting For The End". The video was made with clips from the video game Animal Crossing: New Horizons that were sent in by fans. Left Behind released No One Goes to Heaven in 2019 via Pure Noise Records. Check out the video below.

Protest The Hero release new song, "From The Sky"