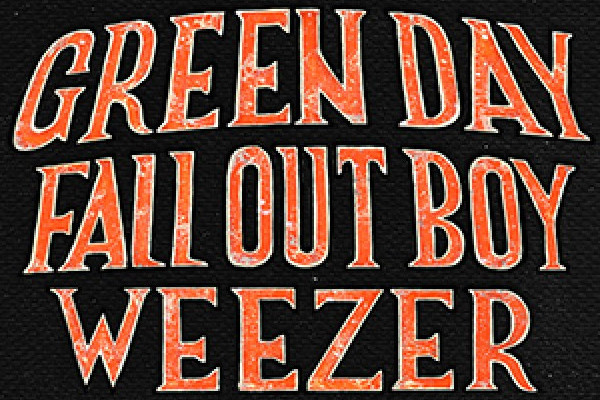 Green Day, Fall Out Boy, and Weezer have announced that they will be postponing their North American Hella Mega Tour dates to summer 2021. In a statement the bands say that they are working to finalize rescheduled dates with the same venues and those dates will be announced soon. All previously purchased tickets will be honoured and refunds will be available if needed. This announcement comes after the postponement of their European dates to 2021 a few weeks ago and the release of rescheduled Green Day only tour dates in Asia. Green Day released Father of All Motherfuckers in 2020, Fall Out Boy released Mania in 2018, and Weezer released Weezer in 2019. Check out the statements and Green Day’s rescheduled tour dates below.

Hopefully this doesn’t come as a surprise, but as much as we were all looking forward to seeing you all this summer, everyone’s safety is our highest priority so we’ve officially made the call to reschedule all North American dates of the Hella Mega tour until next year. We’ll be announcing Summer 2021 dates with the same venues very soon, so hold on to those tickets. All ticket holders will be emailed directly with refund options as well. Please stay safe, and we look forward to seeing you in 2021.

There’s nothing that makes our bands happier than playing shows, and maybe no other tour that we’ve all been this excited for, but due to the current health crisis, we’re having to postpone a number of our European shows.

We’re just as disappointed as you are, but the safety of our fans, staff and touring crew is our top priority. We’re working hard to finalize dates for the rescheduled shows next summer, so hold on to those tickets.

Jamie Lenman releases video for "The Road to Right"