Check out the new video by Death By Unga Bunga! 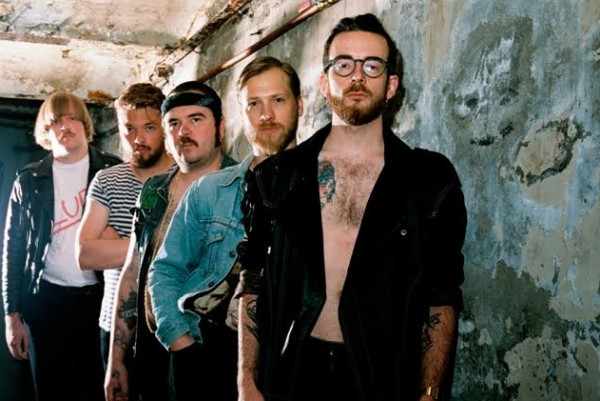 Today, we are excited to debut the new video by Death By Unga Bunga!

In the video for "Not like the others", a berserk barbarian straight out of your high school computer class storms forward, attacking an ancient evil… before getting sucked into a dimension-warp and going on one hell of a psychadelic journey. There's even a 2001: Space Odyssey homage! Meanwhile, the battle is backed to a soundtrack of '70s hard rock and garage rock smashing into each other and creating surprisingly sunny sounding riffage.

Singer Sebastian Ulstad Olsen spoke to Punknews about the track. He said: "The lyrics reflect on the feelings of being a loner or outsider, and that you are not alone with these feelings or observations of not fitting in "like the others". Basically, we are saying, "You’re more than welcome to hang with us! In the video we follow "Virgil The Annihilator" on an epic tale. It’s a story about love. The effects of war. Nourishing your ego and the importance of hygiene, even in stressful times."

You can pick up the new album right here! And, you can check out the trippy new video below, right now!