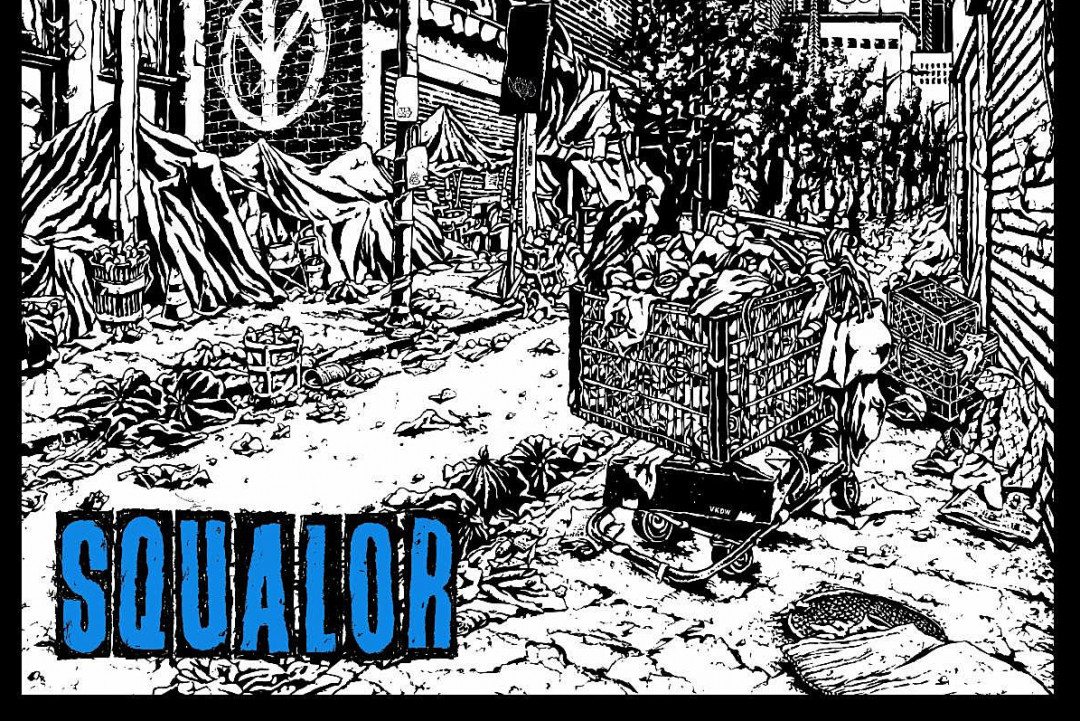 Trash Talk are going to release a new EP. The EP is called Squalor and it's out June 5 via their own label. The release was produced by Hip Hop producer Kenny Beats. check out the first single, "something Wicked", below. The band's last release was 2016's Tangle EP.