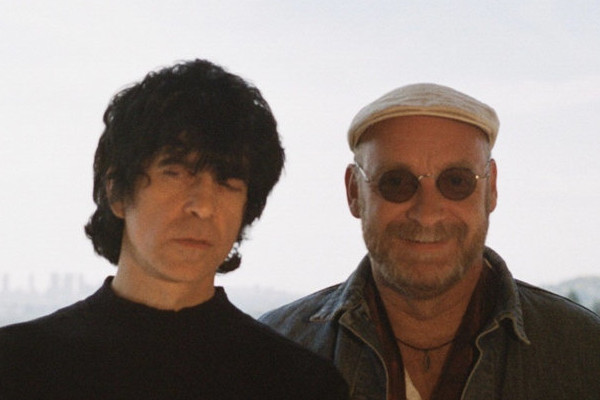 Ian Svenonius (The Nation of Ulysses, Chain and The Gang) and producer, singer-songwriter, and remixer Rich Moral will be releasing music together under the name Too Much. They will be releasing their debut album Club Emotion July 3 on Radical Elite Records. They have also released their first single “Club Emotion”. Check out the song below.