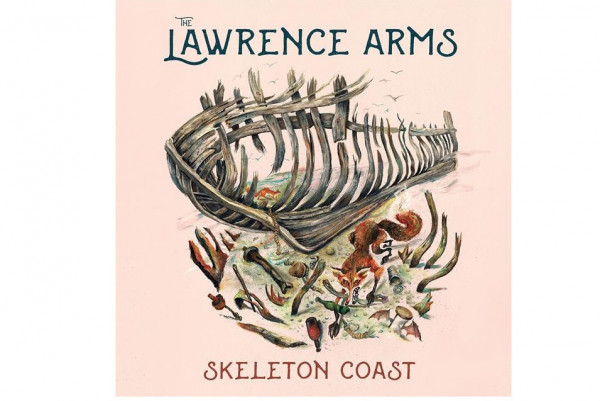 The Lawrence Arms have detailed their new album. It's called Skeleton Coast and it's out July 17 on Epitaph. The release is produced by Matt Allison and was recorded in El Paso, TX at Sonic Ranch Studios. As part of a press release, band member Brendan Kelly stated: "For a band who has been around as long as us, this is about as urgent of a record as we could make. It may be kind of dark but it’s really about searching for light in the darkness and finding it, as small as those moments may seem. That’s sort of where we’re at: Collecting the scraps of things that could make for a bearable existence in dark times.”

You can hear the new single, "PTA", below. The band's last studio LP was Metropole in 2014.

Off With Their Heads release video for "Be Good"