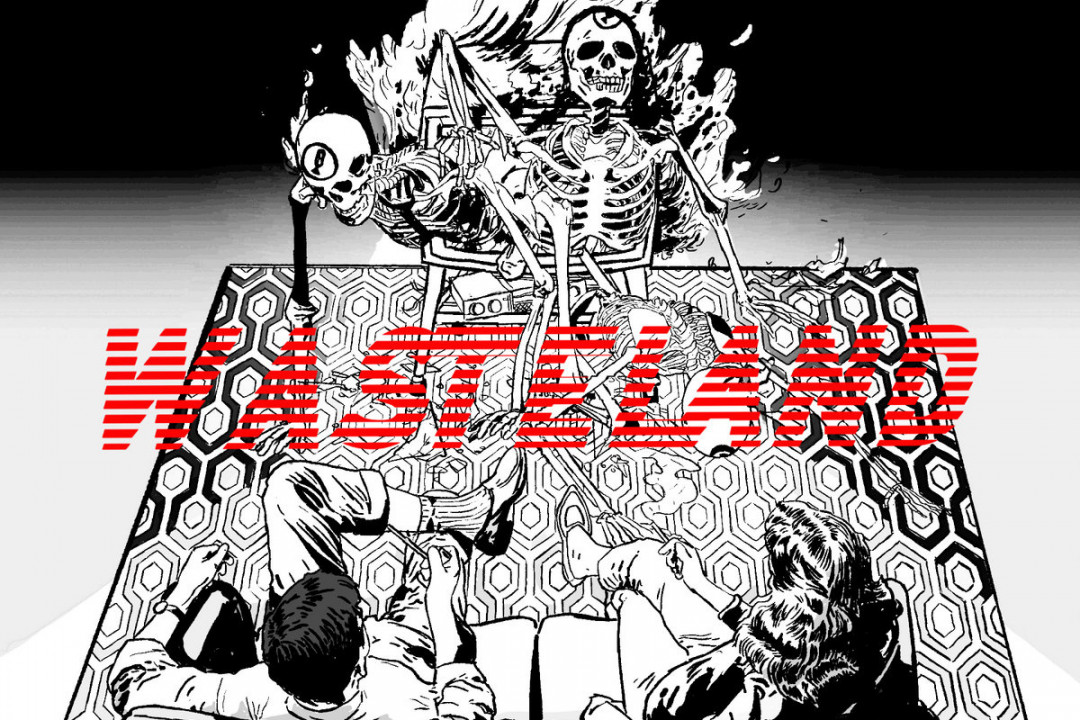 Direct Hit! have released a digital single. It's a demo of a track called "WASTELAND".

The band stated: "This recording was made during the Spring 2020 Covid-19 quarantine, and released while still a demo after the murder of George Floyd at the knee of a racist police officer and the resulting mask-on nationwide riots and protest. New versions will be posted as they're produced. All proceeds to benefit EXPO WISCONSIN (expowisconsin.org), and their work to shut down the Milwaukee Secure Detention Facility, where prisoners have died every year, for nearly 20 years, due to inhumane conditions and neglect."

Check out the tune below.