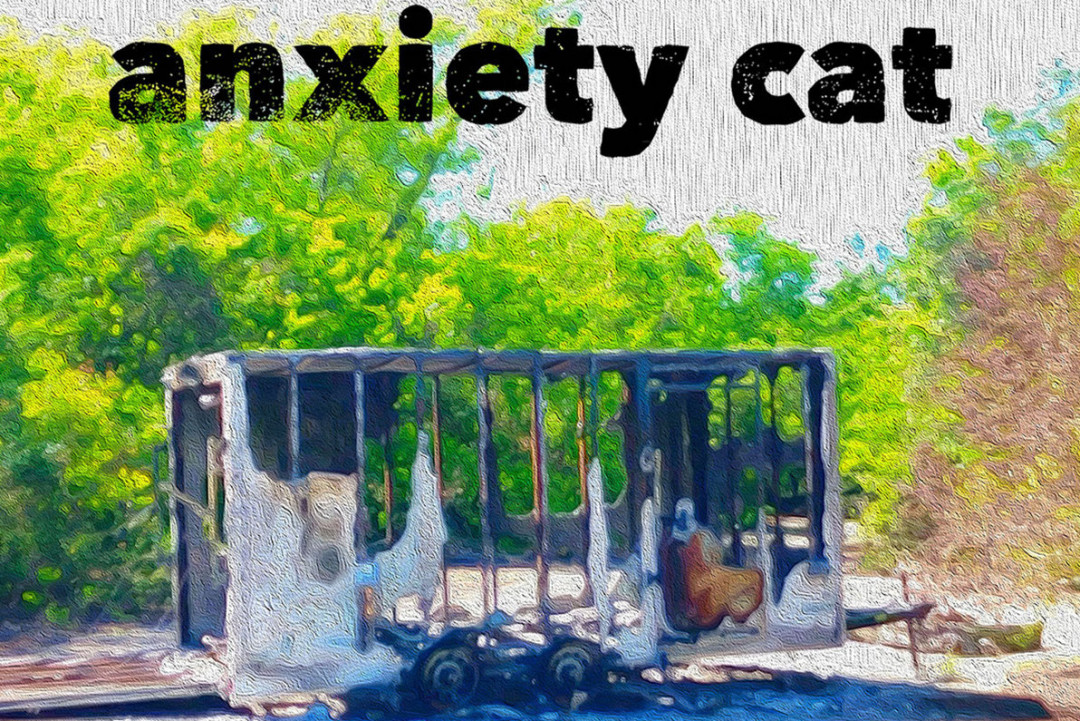 Contributed by punkbanker74, Posted by John Gentile 3 years ago

Rob Taxpayer of The Taxpayers has just released his new project. It's credited to Anxiety Cat and it's called The End of Reality as We Know It. Rob is credited with writing, recording, mixing, piano, guitars, keys, clarinet, percussion, and synths on the album. The LP was mastered by Trevor Oatts. You can check out the whole thing below.