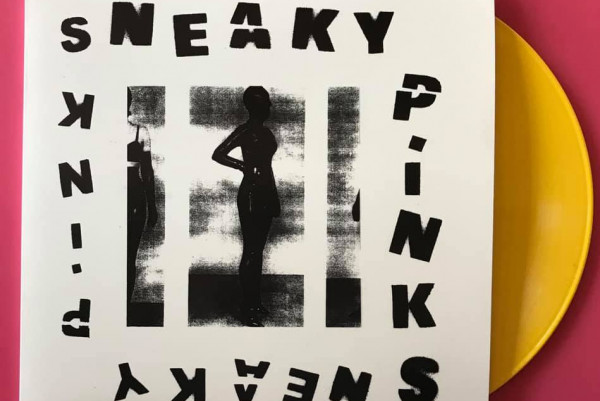 Sneaky Pinks are the garage punk band headed by Justin Champlin (aka Nobunny) and Trent Purdy (of Okmoniks). Tomorrow, they will release a 12-inch record that rounds up previously released singles as well as unreleased studio and demo tracks. That's out via Almost Ready Records. It's self-titled and includes 12 tracks total.