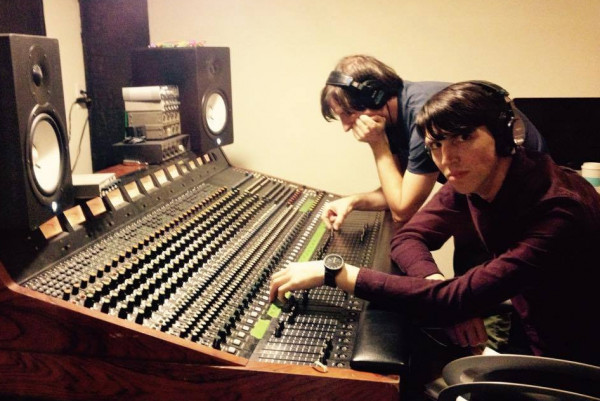 TV's Daniel (Daniel Fried of Radioactivity and many other bands) and Brian Gorsegner (of Night Birds and many other bands) have released a one-off digital single. It's influenced by the tracks on the early Killed By Death compilations. It's called "Drop the Cops". Daniel plays all the instruments except drums, which Gorsegner covers. Check out the song below.