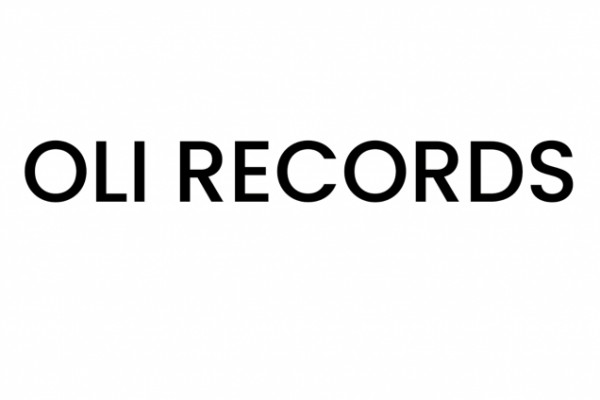 One Little Indians records, which was founded by Derek Birkett of UK anarcho-punks Flux of Pink Indians, is changing its name. It will now be called One Little Independent Records. The label is also making donations to organizations such as Honouring Indigenous Peoples Charitable Corporation and the Association on American Indian Affairs.

One Little Independent manages the releases of many bands including Crass, Bjork, Flux of Pink Indians, Chumbawamba, and many more.

The decision was made after the label began its Crass reissues and a Crass fan sent the label an e-mail regarding the name. Birkett said in a release: "I have immediately started making arrangements to stop using the One Little Indian Records name and logo, with our digital properties in the process of this change right now. From today the label will be called One Little Independent Records.

The last few weeks have been a monumental learning curve. Following the receipt of an eye-opening letter from a Crass fan that detailed precisely why the logo and label name are offensive, as well as the violent history of the terminology, I felt equally appalled and grateful to them for making me understand what must be changed.

As a teenager living in London in the late 1970s, my friends and I were deeply inspired when we learned about some of the philosophies of the Indigenous People of the Americas, of peace and love for each other and for nature and the planet, and in turn they were of huge influence in our anarchist punk movement. I was naive enough at the time of founding my label to think that the name and logo was reflective of my respect and appreciation of the culture.

I’m aware that my white privilege has sheltered me and fostered my ignorance on these issues. I realise now that the label name and logo instead perpetuated a harmful stereotyping and exploitation of Indigenous Peoples’ culture. This is the exact opposite of what was intended. However, I know that it is not the intentions but the impact that is important.

I want to apologise unreservedly to anyone that has been offended by the name and the logo. I recognise now that both contribute to racism and should have been addressed a long, long time ago.

It is my responsibility to take ownership of my mistakes and I still have so much more work and learning to do. I have begun by immediately implementing the label’s change of name and logo. Furthermore, I have on behalf of One Little Independent, made, and will continue to make, donations to a number of organisations including the Honouring Indigenous Peoples Charitable Corporation and The Association on American Indian Affairs.