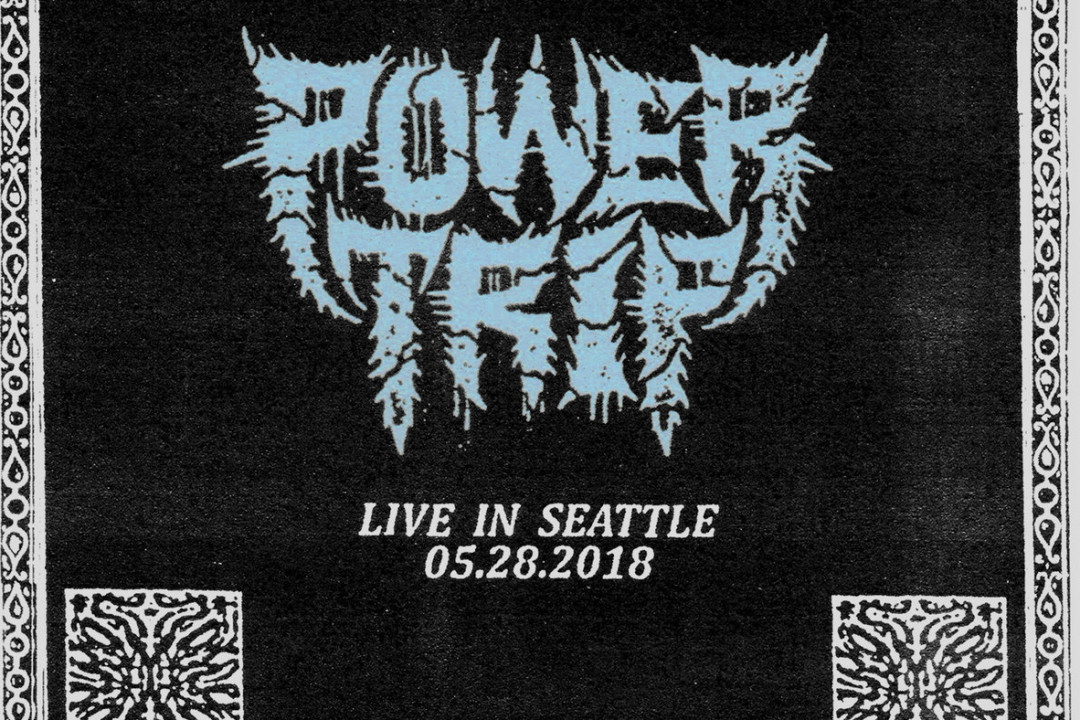 by John Gentile 48 weeks ago

Modern thrashers Power Trip have released a new live album. It's called Live in Seattle 05​.​28​.​2018. The band stated: "Live In Seattle 05.28.2018" was recorded at Neumos while Power Trip was on their extensive tour with Sheer Mag, Red Death, and Fury. It has since been mixed and mastered by the band’s front of house engineer, Zachary Rippy of Sound Signal Audio. The band offers this release as a way of saying thank you to all supporters, friends, and allies over the years. All proceeds from the sale of this album on Bandcamp go toward offsetting the financial impact of the numerous Power Trip tours and live appearances cancelled due to the COVID-19 pandemic."

Check out the album below.