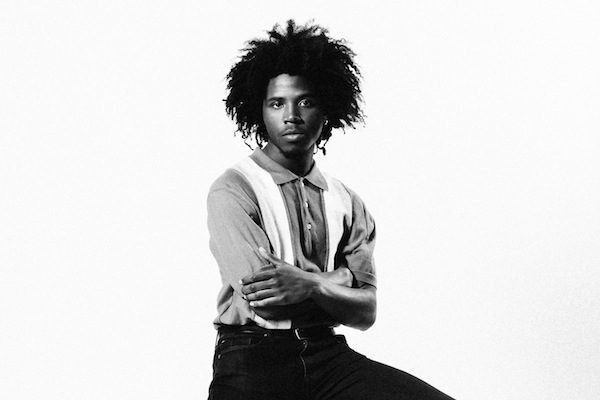 Houston-based singer and rapper De’Wayne has signed to Hopeless Records and released a new song. The song is called “National Anthem”. A statement on his Instagram account reads in part,

“National Anthem represents the America that I have always experienced. I wrote this song in 2019, and performed it out all over the country on tour last year. I watched beautiful, mixed crowds made up of so many different types of people RAGE to this in UNITY. I had planned on releasing this at a future date, but I’m taking the most recent (and recurring) events as a sign that the world needs this right fucking now.”

De’Wayne released his EP Don't Be Afraid in 2017. Check out the song and the full statement below.

it’s our time more than ever! time to use our voices, fight harder than we ever have, be more present especially while we still have life in us! NATIONAL ANTHEM out now….in bio