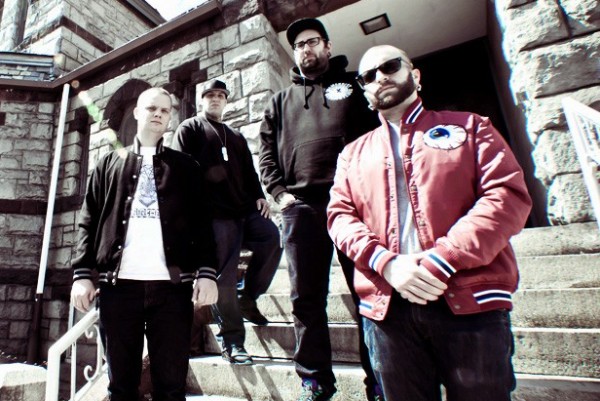 The Acacia Strain have released their new two-song EP Y and announced their new album Slow Decay will be out July 24 via Rise Records. The songs on Y are “EARTH WILL BECOME DEATH” and “One Thousand Painful Stings” featuring Spiritbox vocalist Courtney LaPlante. Y is the fifth EP that the band have put out this year, following D, E, C, and A. Slow Decay will have all of the songs that have been released on the EPs as well as two unreleased tracks. The Acacia Strain released It Comes in Waves in 2019. Check out the songs below.