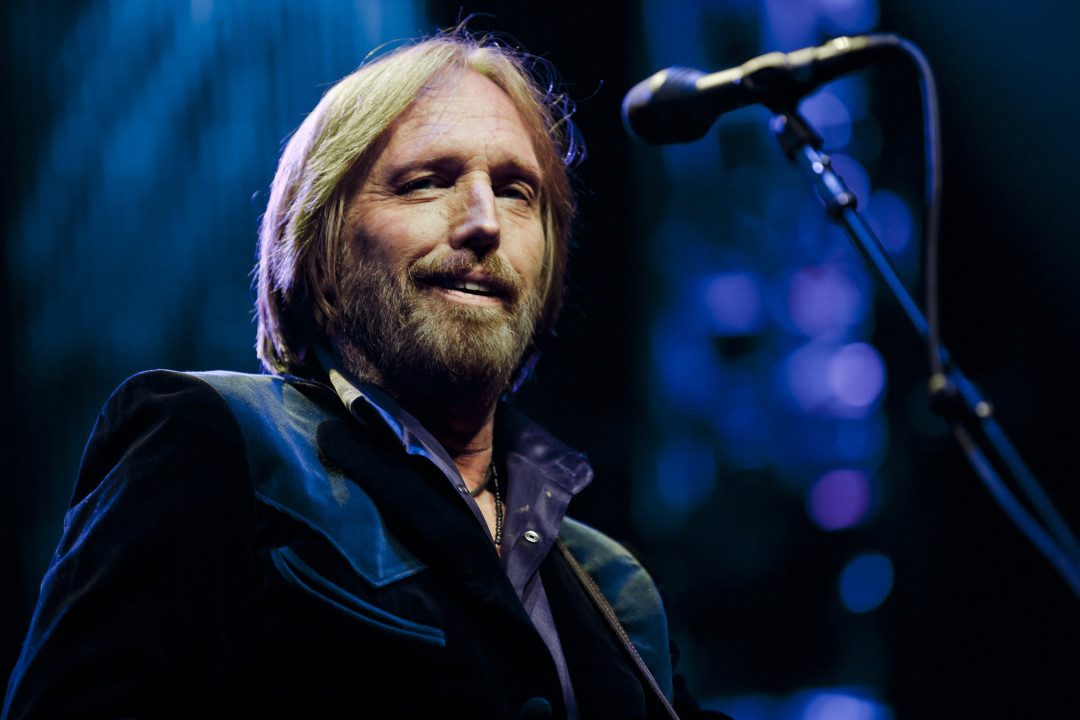 This weekend, Donald Trump held a rally in Tulsa, Oklahoma. During the rally, the Trump campaign played Tom Petty's hit "I won't back down" as part of their performance. Tom Petty's family did not authorize this use. They immediately issued a cease and desist, as well as criticizing Trump and his policies. In part, they stated: "Both the late Tom Petty and his family firmly stand against racism and discrimination of any kind. Tom Petty would never want a song of his used for a campaign of hate. He liked to bring people together." You can see the full statement below.

Interviews: Punks on Politics: Checking in with Mel Gagarin