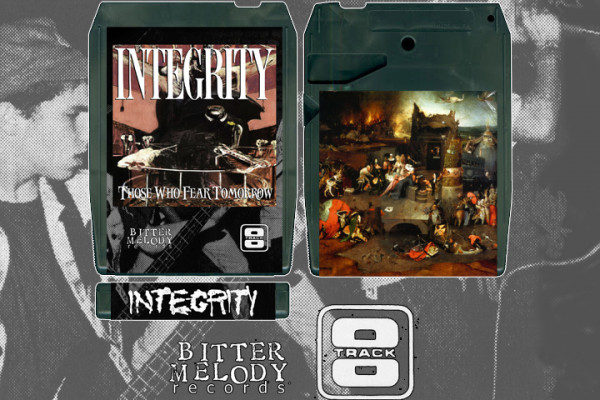 Integrity released their debut album, For Those Who Fear Tomorrowin 1991 as a CD. A cassette tape version was released the next year and a vinyl pressing was then released in 1996. Now, the band is releasing the album an a playable 8-track tape. That's out via Bitter Melody records in late summer. You can hear the album below.

Videos: Primetime Failure: "They Know How To Dance"