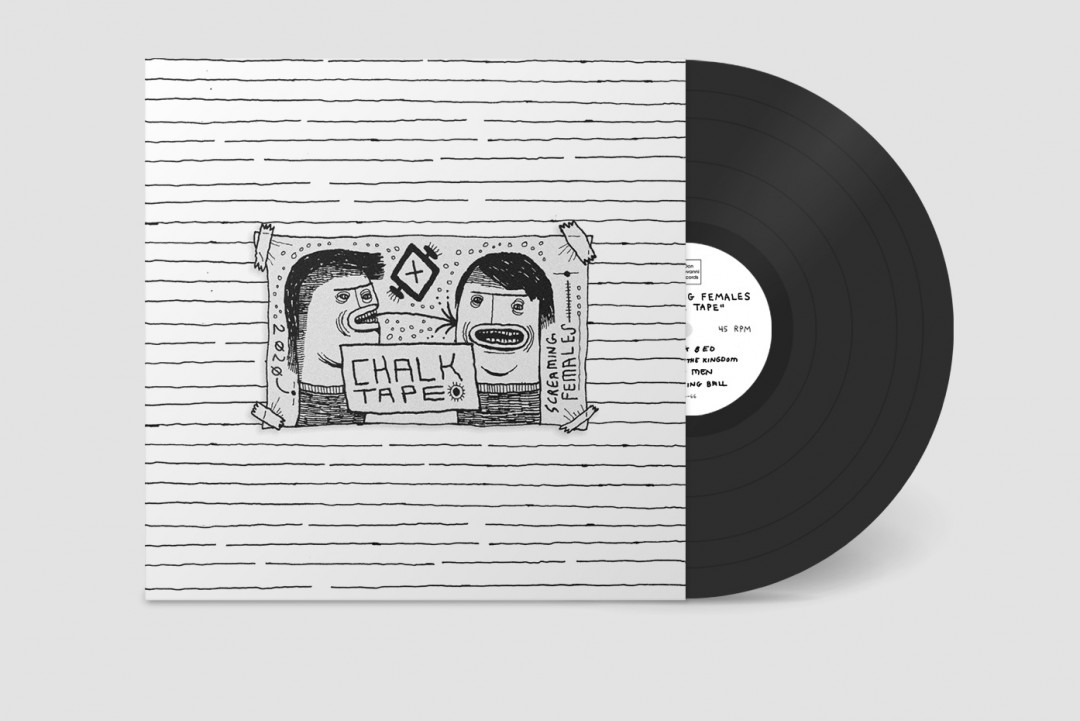 Screaming Females are re-releasing their limited cassette tape release The Chalk Tape. The original version was sold only at one show in an edition of 100 copies. The new version is on vinyl and is a one-time pressin. The digital verison is out now, but don Giovanni Records is pressing the vinyl version in July and will release it in the Fall.