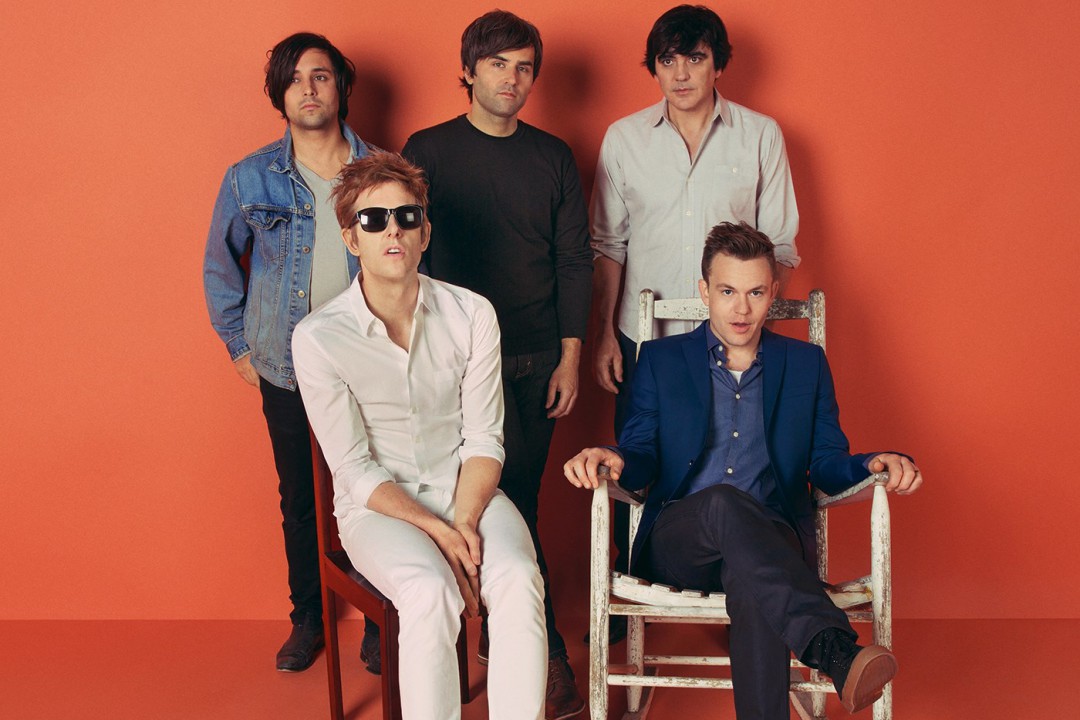 Spoon have announced they will be releasing a series of reissues of their back catalog on vinyl and CD. The series is called Slay On Cue and will begin with the re-release of their 1996 debut album Telephono and their 1997 EP Soft Effects July 24 via Matador Records. A Series of Sneaks (1998), Girls Can Tell (2001), and Kill the Moonlight (2002) will be released August 14 followed by Gimme Fiction (2005), Ga Ga Ga Ga Ga (2007), and Transference (2010) on September 11. The band will also be releasing a fan-curated greatest hits album called All the Weird Kids Up Front (Mas Rolas Chidas) for Record Store Day on August 29. In addition, the band have released a remastered music video for their song “Small Stakes”. Check out the video below.