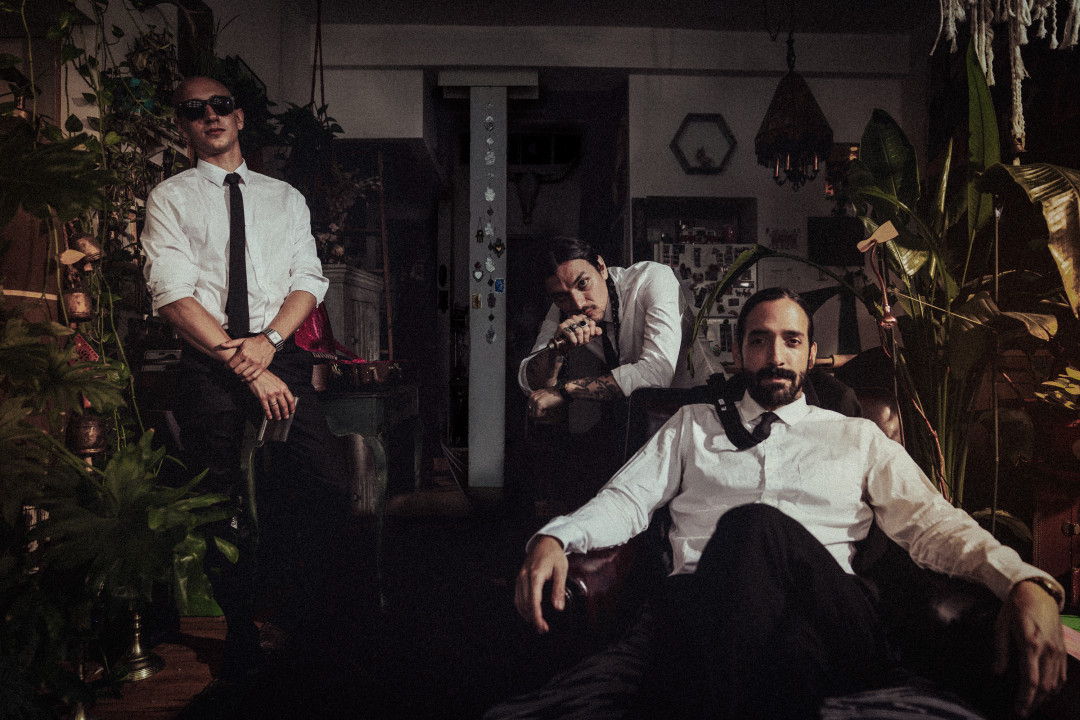 Brooklyn-based punk band Make War have released a music video for their song “No Excuses”. The band have stated that one hundred percent of proceeds generated from advertisements and streaming of the video will be donated to the NAACP. The song is from their latest album Get It Together released in 2019. Check out the video below.