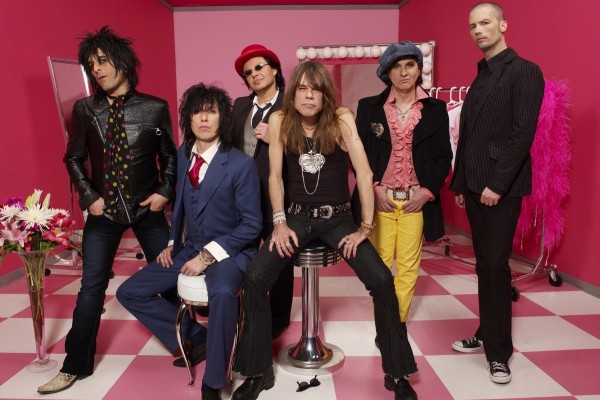 Martin Scorsese and and David Tedeschi are directing a new documentary on David Johansen of New York Dolls. The film uses Johansen's 70th birthday show at Café Carlyle from January as backdrop. The live show found Johansen in his Buster Pointdexter persona. According to the filmmakers, the documentary looks at Johnansen from his earliest days, through the New York dolls years, and his present work. It will be out via Showtime Documentary Films. The release date is TBD.

The Dirty Nil release music video for "Done With Drugs"