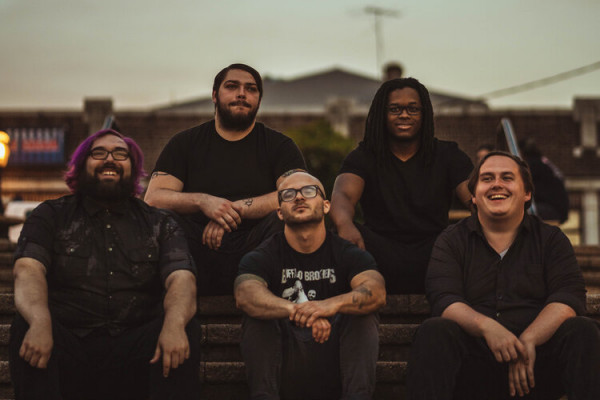 “Night Terrors is a ballad of uncertainty. Life has many roads, but no perceptive signs of where to go. Until I graduated High school I suffered traumatic night terrors. I didn’t have a healthy coping mechanism. I’d let the day slip away as I slept recounting memories of innocence and splendor. The only thing that disturbed my slumber was terrifying nightmares about my mother breaching the dirt where she lay and joining the living once again. I cry about it still, even though it’s morbidly funny; I always wanted to make sure the flowers on her grave were full of life. Just in case she was ever to get back up again. As I grew older I realized, it’s not zombies I’m losing sleep over, but life’s uncertainty. The only way to overcome that is to find your passion and pursue it. Time is the only difference between us and zombies.

As a band, we felt this song was the perfect way to express that feeling. We were restless with just trying. As a book end to ‘Mistaking Wasps for Dragonflies’ I feel that it’s a powerful ending that wraps up the new album with candor.” - Criss Madd