The Queers release split 7-inch with The Two Tens 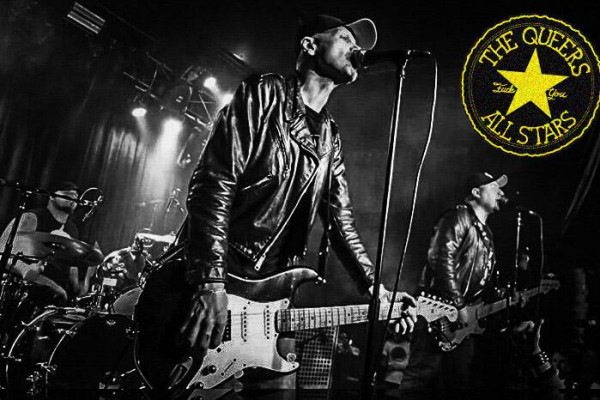 ProRawk Records has announced the release of Cha Cha Cha, the new split 7-inch by The Queers who have teamed up with The Two Tens. The release, which comes out on September 18 in the US, contains two brand new songs by the Queers, one of which features The Dollyrots. In USA, it's out via Prorawk. It will also be released in Europe via SBAM Records.

Tracklist
The Queers
1. Hong Fucking Kong (featuring The Dollyrots)
. All To You

The Two Tens
1. Gotta Find Something
2. Till The End Of The Day

We Are One tour announce 2021 dates