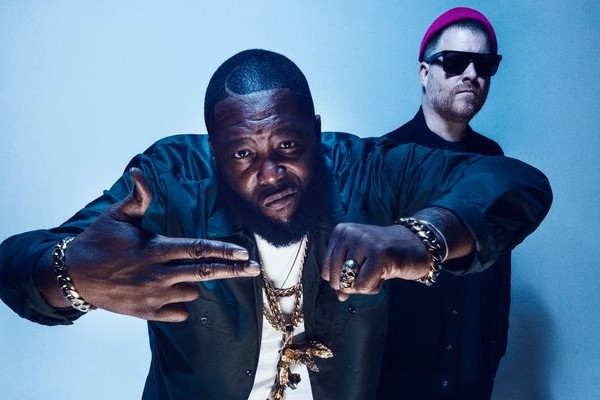 Run The Jewels have released a music video for their song “Ju$t” that features Zack de la Rocha of Rage Against the Machine and Pharrell Williams. The video was directed by Winston Hacking. The song is off of RTJ4 released earlier this year in 2020. Run The Jewels and Rage Against the Machine rescheduled their tour dates in May and will be touring together in 2021. Check out the video below.