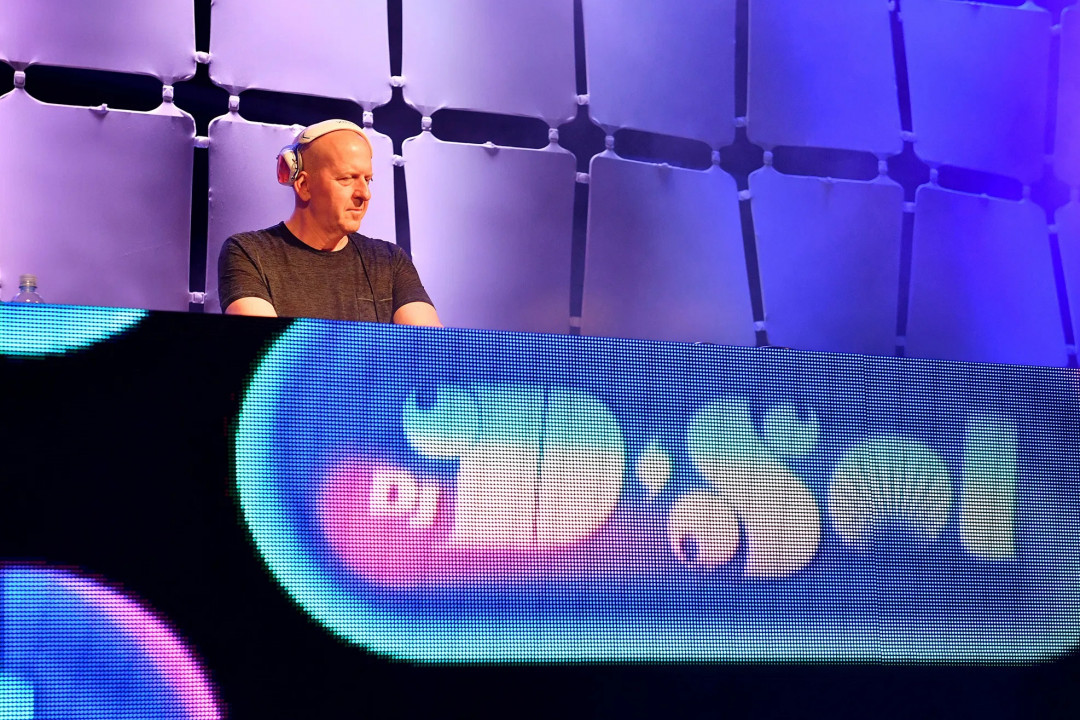 As reported by Rolling Stone, the "Safe and Sound charity" concert was held this past weekend in the Hamptons. "Proceeds" from the “Safe and Sound” event, which cost $1,250 and $25,000 a ticket, supposedly were donated local children’s charities. (Of course, as you know, "proceeds" does not mean the same thing as "gross income" and can be a very mutable number). To that end, Goldman Sachs CEO David Solomon also played a DJ set at the show. (Earlier in the week, Solomon settled long-running fraud claims against his firm for $3.9 billion, so he was in a party mood).

Pictures recently surfaced of show-goers mingling, most without masks, and ignoring all, or almost all, of COVID safety guidelines.

NY Governor Andrew Cuomo was not happy. He stated that NY is opening an investigation via Twitter: "Videos from a concert held in Southampton on Saturday show egregious social distancing violations. I am appalled. The Department of Health will conduct an investigation. We have no tolerance for the illegal and reckless endangerment of public health.”

On Monday, New York State Department of Health Commissioner, Howard A. Zucker, sent a letter to Jay Schneiderman, the town supervisor who’d okayed the concert… and bizarrely also played the concert as an opening act. The letter demanded answers to questions regarding the event read in part: “I am greatly disturbed by reports concerning the ‘drive-in’ concert held in your town this past weekend, which apparently involved thousands of people in close proximity, out of their vehicles, a VIP area where there was no pretense of a vehicle, and generally not adhering to social distancing guidance. I am at a loss as to how the Town of Southampton could have issued a permit for such an event, how they believed it was legal and not an obvious public health threat.”