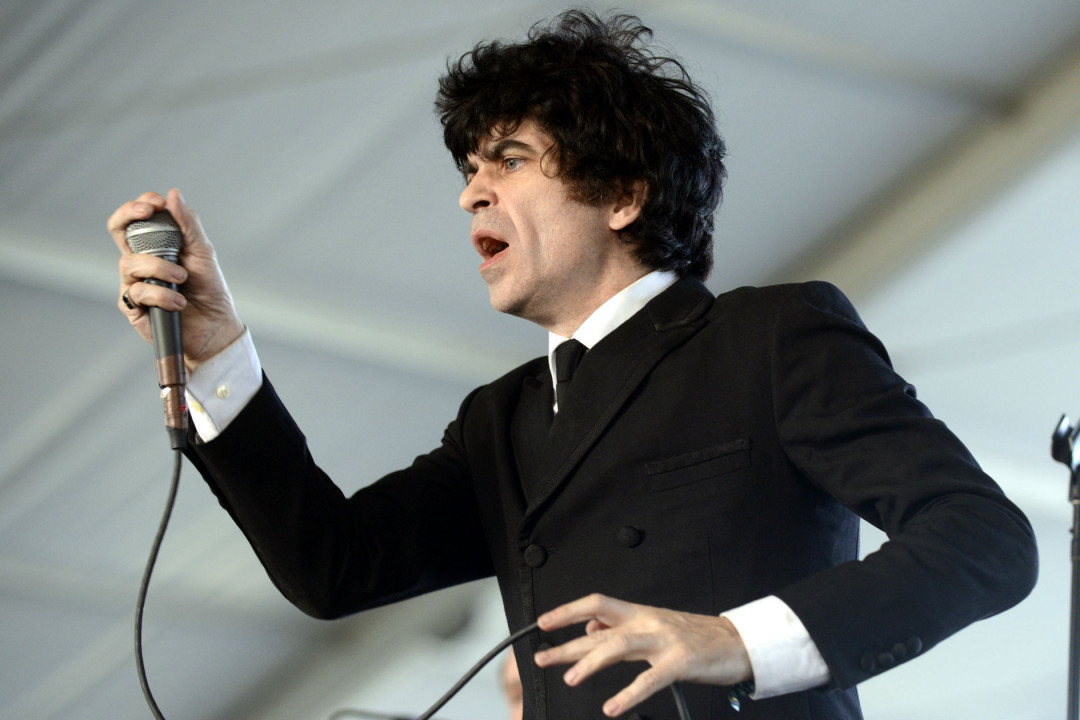 by John Gentile 4 days ago

Following the collapse of Burger Records,Ian Svenonius of Nation of Ulysses and Chain and the Gang issued a statement (which has been deleted) statiung that he was also inappropriate with women. He said, in part, "The trash fire burning through underground music is long overdue," he wrote in a since-deleted post to Instagram. "I want to use this forum to say that i support people speaking out for the eradication of abusive predatory modes and also that i am absolutely one of the guilty parties. That, through my narcissism, egotism, and thoughtlessness, i have acted the creep. That i have made people i cared about and respected feel terrible, have been completely inappropriate to women."

Reacting to that, Merge records, who have put out some of Svenious' music, stated that they were cutting ties with the artist. They stated: "We are pulling his catalog from our webstore, physical distributors, and streaming/download services. The information and allegations surrounding Ian's post last Friday have been illuminating and disheartening. We see and stand with all those who have come forward and all those who haven't, and we will continue working and listening to do our part in making the music community one that is safer and more inclusive for everyone."

Check out the new video by Mexican black metalers Repvblika!