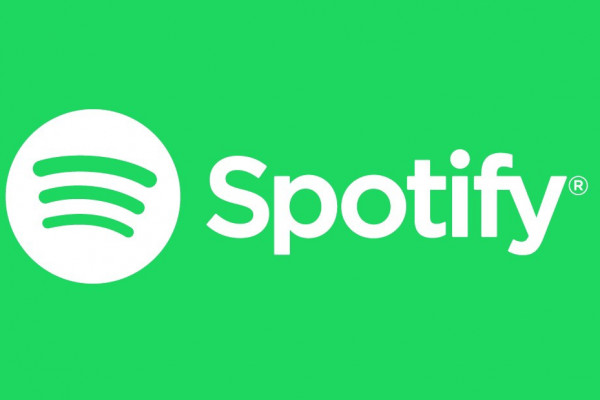 Although payouts to artists vary, roughly, artists earn about 3/10 of one cent per stream (which if a label is invovled, is then split between the band and the label). As you know, digital streaming has not only decimated physical record sales, but it has also destroyed download sales as well. Well, now that Spotify, the largest music streamer, and its compatriots have more or less annihilated the livelihood of hundreds of thousands of small and medium artists, Spotify CEO David Ek says bands need to work harder. Ek is a billionaire worth approximately $4 billion, who earned the majority of his fortune by paying artists/labels the aforementioned $00.003 per stream.

In an injterview with Music Ally, Ek stated: "Even today on our marketplace, there’s literally millions and millions of artists. What tends to be reported are the people that are unhappy, but we very rarely see anyone who’s talking about… In the entire existence [of Spotify] I don’t think I’ve ever seen a single artist saying "I’m happy with all the money I’m getting from streaming." Stating that publicly. In private they have done that many times, but in public they have no incentive to do it. But unequivocally, from the data, there are more and more artists that are able to live off streaming income in itself. There is a narrative fallacy here, combined with the fact that, obviously, some artists that used to do well in the past may not do well in this future landscape, where you can’t record music once every three to four years and think that’s going to be enough. The artists today that are making it realise that it’s about creating a continuous engagement with their fans. It is about putting the work in, about the storytelling around the album, and about keeping a continuous dialogue with your fans. I feel, really, that the ones that aren’t doing well in streaming are predominantly people who want to release music the way it used to be released."