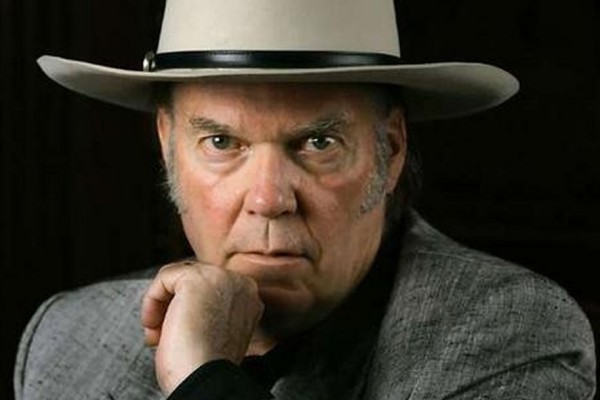 Today, Neil Yong filed suit against Donald Trump in a New York Federal court. The case alleged copyright infringement, arguing that Trump has played "Rockin' in a Free World" and other Young songs, without a license granting him the right to do so. The complaint targets the recent Tulsa rally as one specific incident where music was played without permission: "The Campaign [Donald J. Trump for President, Inc.] has publicly played both “Rockin’ in the Free World” and “Devil’s Sidewalk” numerous times at rallies and political events for the entertainment and amusement of those attending those rallies and political events. The Campaign played both Songs at a rally in Tulsa, Oklahoma on June 20, 2020. The Campaign does not now have, and did not at the time of the Tulsa rally, have a license or Plaintiff’s permission to play the two Songs at any public political event."

Young has asked for damages and an injunction preventing Trump from further using the music.