GWAR releases new versions of 'Scumdogs of the Universe' 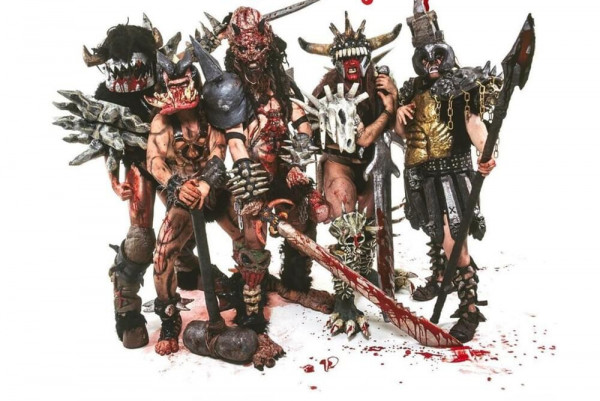 by John Gentile 30 weeks ago

Earlier this year, GWAR announced a massive 20th anniversary box set re-release of their seminal album Scumdogs of the Universe. Today, they announce more typical formats for the reissue. The band is re-issuing the album with remastered sound on October 30. The re-release will be in double LP, CD, and cassette format. The reissue is self-released.

Catbite release live album (for one day only)

In Memoriam: Unwound bassist Vern Rumsey has passed away