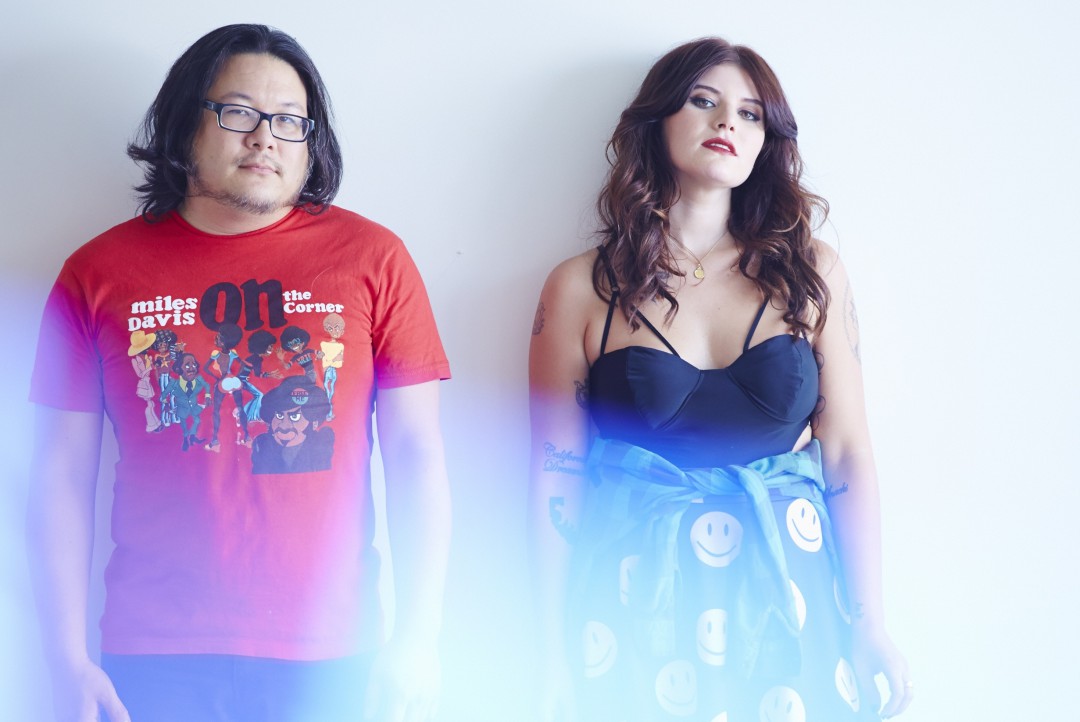 Best Coast have released a reworked version of their song “Boyfriend” on Bandcamp. The song was originally from their 2010 album Crazy About You and will be up today only. All proceeds generated from the sale of the song will go towards The Trevor Project. Best Coast released their fourth studio album Always Tomorrow earlier this year on Concord Records. Check out the song below.

Videos: After The Fall: "Resignation"