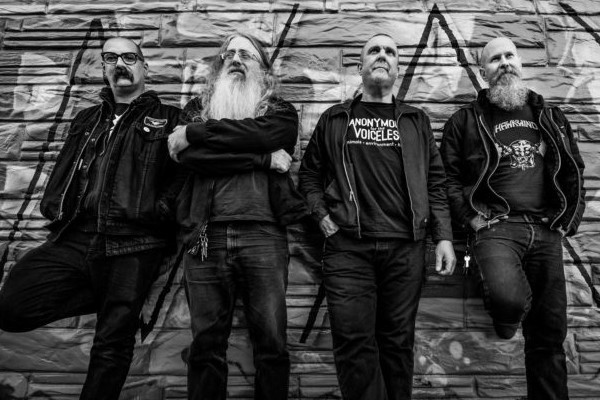 Providence-based hardcore punk/powerviolence band Dropdead have released a video for their song “Flesh and Blood”. The song is off of the band’s upcoming self-titled album due out September 25 via Armageddon. This will be their first studio album since 1998’s Untitled. Dropdead released an EP titled Arm’s Race in 2018. Check out the video below.