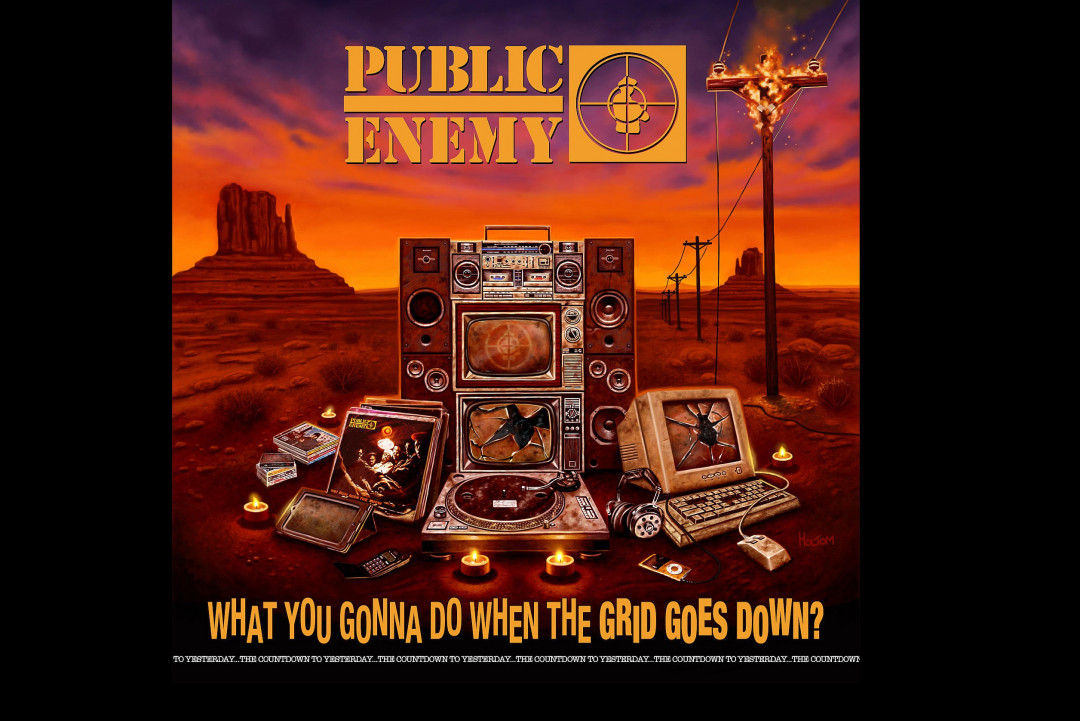 Public Enemy Last week, Public Enemy announced a new album, which is their first on Def Jam in more than 25 years. What You Gonna Do When The Grid Goes Down is out September 25 and today, the group released the tracklist. The album has new tracks and a few re-worked versions of songs from 2017's Nothing is Quick in the Desert . The album also has many guest spots, including appearances from George Clinton, Ad Rock and Mike D of Beastie Boys, Run-DMC, Nas, Ice-t, Cypress Hill and more. See the tracklist below.

Melvins to release 'Hostile Ambient Besides'