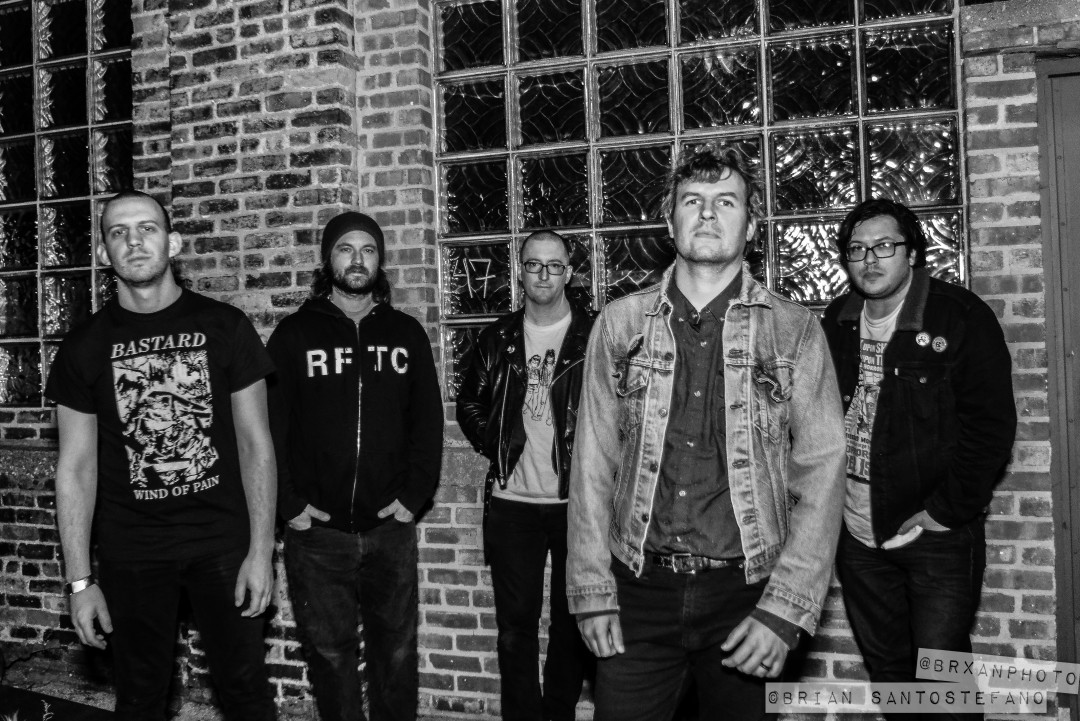 Night Birds are now streaming their new rarities collection, FResh Kills Vol. II. Singer Brian Gorsegner stated: ""Fresh Kills Vol. 2" is the follow up to 2011's initial collection. Vol. 2 compiles the 2013 "Maimed for the Masses" EP, 2014 "Monster Surf" instrumental EP, 2016 "Who Killed Mike Hunchback?" demo EP, as well as various covers by the Effigies, Big Boys, and GG Allin & the Jabbers, some never before released. Stephen Egerton (Descendents / ALL) did a killer job mastering all of these out of print releases, and bringing them together to make one coherent body of work."

Initial proceeds will be donated to proceeds will go to the Immune Deficiency Foundation. Separately, Wallride records stated that a wider release of the record will be out later. You can stream the release below.

The Bananas to release first album in 10 years