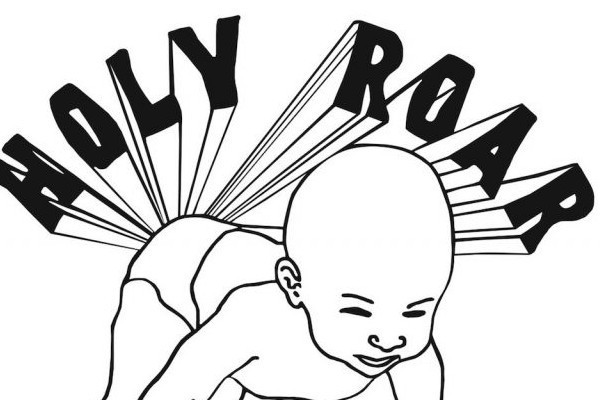 Employees of UK-based independent label Holy Roar have released a statement resigning from their jobs at the company after the label’s owner and founder, Alex Fitzpatrick, was accused of sexual assault, rape, and abuse. The allegations were brought to light September 7, 2020 by two survivors who posted their accounts of sexual assault, rape, and abuse on Instagram. The statement from the employees reads,

“We have spent the last 24 hours in horror of the allegations that have been made against Alex Fitzpatrick, the owner of Holy Roar. The extremely serious allegations are against everything that myself, Sam, Wil and our bands - stand for. We, the label’s employees, are resigning from working with Holy Roar effective immediately. We are sorry for the long silence. It was a lot of us to process with our bands and personally and we found out the same time as the public. Alex will be making his own statement in due course.”

. Rolo Tomassi released a statement shortly after the allegations were made public severing ties between the band and the label, saying in a statement, “In light of the allegations about Alex Fitzpatrick, we have ended out relationship with him and Holy Roar as a label, effective immediately. We have zero tolerance for abusive behaviour and stand in solidarity with those that have come forward.” Svalbard have also announced that they will no longer be releasing their upcoming album with Holy Roar. Ithaca, Apologies I Have None, Respire, Palm Reader, Fall of Messiah, and Renounced have also released statements showing support for the people that came forward. Read all statements mentioned above below.

TW R*PE ASSAULT this is important to share. Me and @dlrkng have put together this statement of our experiences of Alex Fitzpatrick of Holy Roar Records. We know that we are not alone. Resources at the end of the post. Solidarity to other people who have had similar experiences as ours, we know there are more. You are not alone.

Videos: The Eradicator releases acoustic LP 'The Grandfather of Squash'