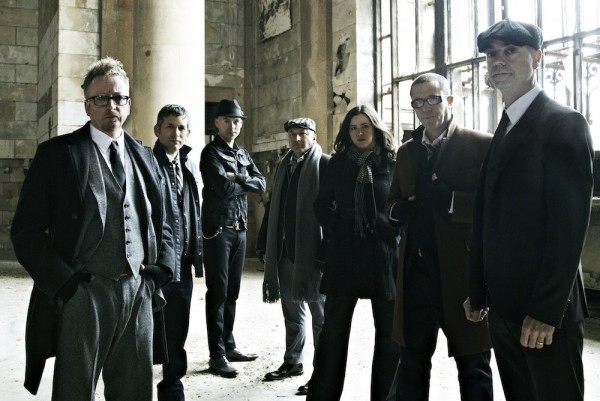 Flogging Molly have announced that they will be releasing a vinyl box set for the 20th anniversary of their debut album Swagger. The set will contain a remixed and remastered version of the album on vinyl that features a Spanish version of “Sentimental Johnny” called “Juan El Sentimental” and a bonus LP with three live songs that were recorded at Denver’s Bluebird Theatre in 2001 as well as a Traditional Irish Set that was recorded with Steve Albini. The box set also includes a previously unreleased documentary and live performance on DVD, an expanded lyric booklet, and exclusive merch items. All of this is due out October 23 via SideOneDummy. Flogging Molly will also be hosting a free livestream acoustic show on their website September 17 at 5pm EST. Flogging Molly released Life is Good in 2017.

Sick of It All release "Alone" quarantine session