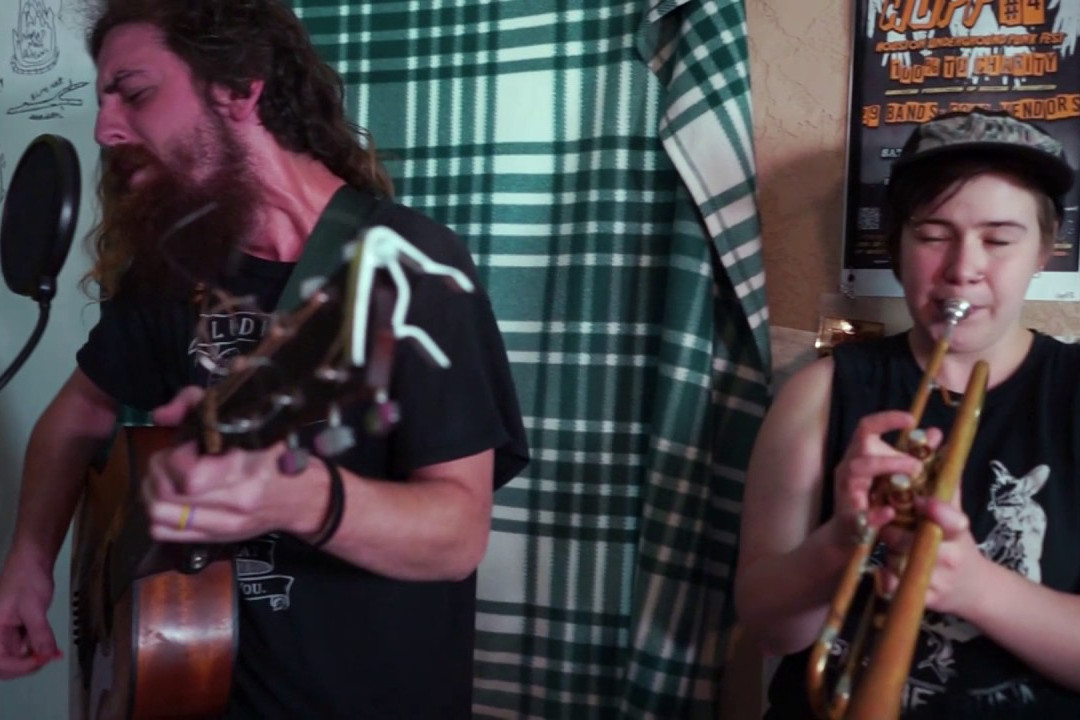 Contributed by punkbanker74, Posted by John Gentile 10 weeks ago

Chatterbox and the Latter Day Satanists will release a new album on November 26, 2020. It's called The Difference Between Thieves and Crooks and it's their first release in 7 years.

Lead singer Micah Butler issued a statement: "The Difference Between Thieves and Crooks will be a 14 track LP and with topics and themes that include anti-capitalism, anti-racism, anti-oppression in general really, fighting back against the bigoted status quo, trying to raise awareness about the atrocities and acts of terrorism that the state enacts on their own people, the very same people they have sworn to protect. From composting the corporate assholes that are destroying our planet for profit, to having to live off the scraps they make us fight for. It touches on the mortality of everything and everyone, including us, and what a strange thing existence is in general. Although these songs were written before the world as we knew it ended, they feel as relevant as ever given our current social and political climate. While we know that a punk rock album will never change the world, we hope that it could maybe spark some change within individuals, whether that be inspiring them to act or even to just break down the societal conditioning that we have all been force fed from an early age. Every single one of us is always learning and unlearning, I believe that we will be our whole lives. If we aren’t learning or unlearning, we aren’t paying attention."

Jeremy of We Are the Union releases solo single as JER