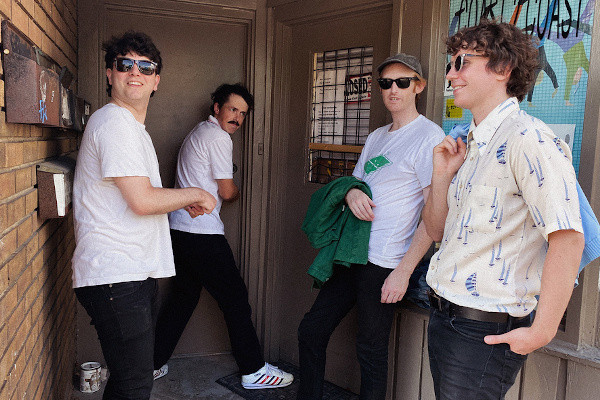 Toronto based indie rock band Kiwi Jr. have signed to Sub Pop Records. They will be releasing an album with the label next year in 2021. The band have also released a music video for their new song “Undecided Voters”. The video was directed by Ben Rayner. Kiwi Jr. released Football Money in 2019 via Mint Records. Check out the video below.

Interviews: Joe Keithley on the inspiration behind D.O.A.'s new video, corruption, and Trump