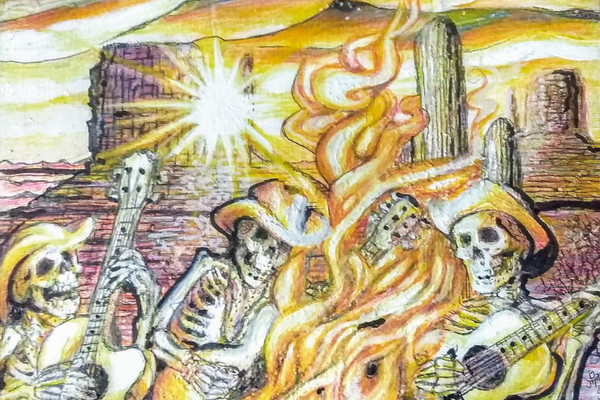 MDC has released an acoustic album (Frontman Dave Dictor and other band members have performed acoustic for years and have also released a few acoustic 7-inchers). The new release is called Millions Of Dead Cowboys and it includes some reworked MDC classics and a few new songs. On this release, the band is made up of Dictor and Mike Smith. That's out now via Twisted Chords records in Germany.

The Jeff Rosenstock band was on Seth Meyers