The November 3 release “I Fucked a Republican” 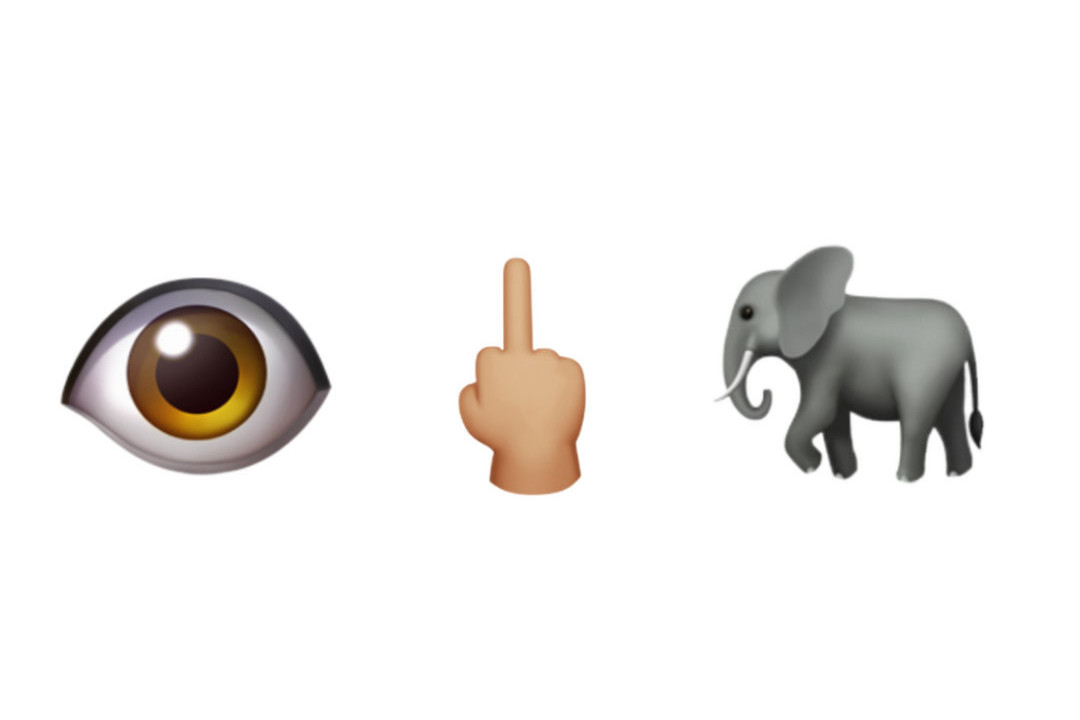 An apparently new group called The November 3 have released a digital single. "I fucked a republican" is out via Alternative Tentacles. The band includes musicians going by the names of Billie O’Rights, Tom Pain, and Pat Triotte. There are unconfirmed rumors that Billie might be a famous musician going under a new name… You can hear the release and see the video below.