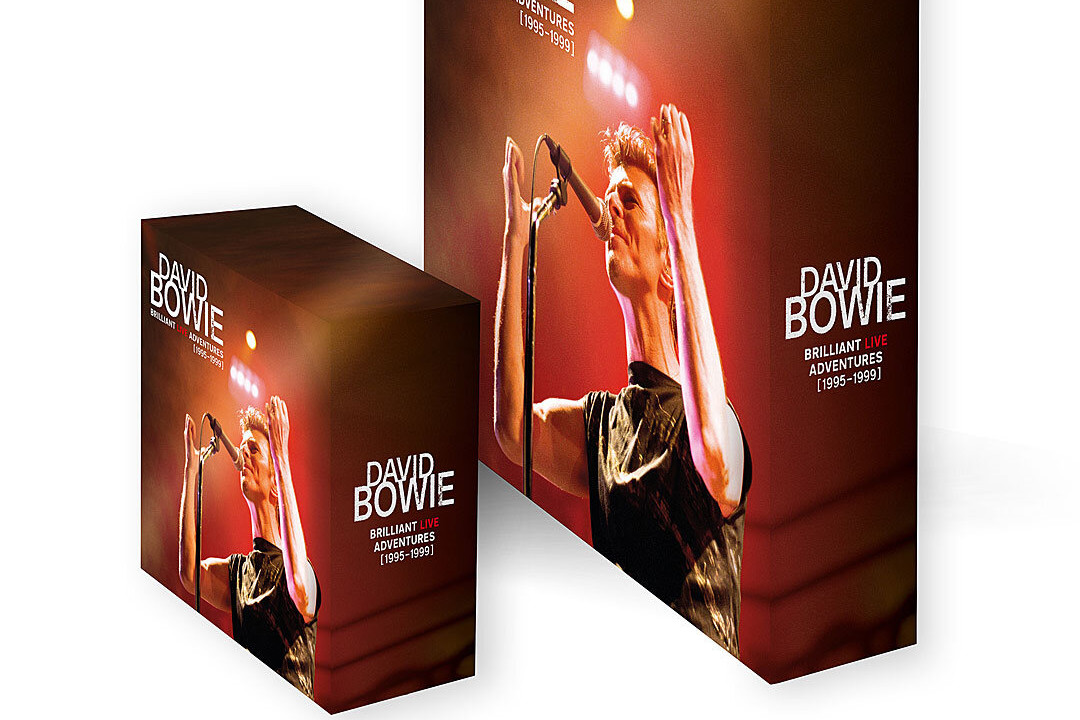 The estate of David Bowie, through Warner Records, is going to release a new live album, the first in a series of live recordings from the '90s. The first volume, Ouvrez Le Chien was at the Starplex Amphitheater, Dallas, 13th October, 1995, during the U.S. leg of the Outside tour. That will be in vinyl and CD formats. Further live albums from this general period will be released over the next year. Together, the live album set will comprise the Brilliant Live Adventures box set. Ouvrez le Chien is out later this fall and you can see the tracklist below.