I Am the Avalanche announce new album, release song 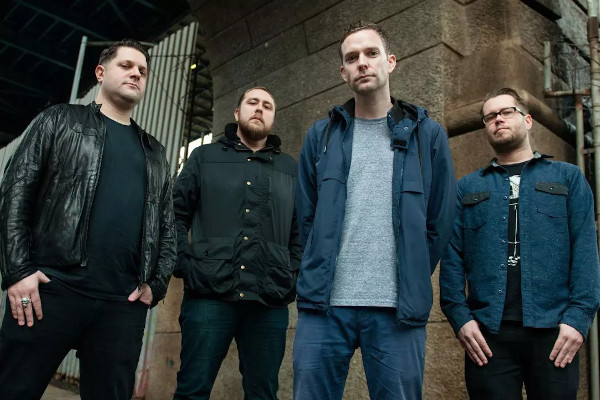 Brooklyn based I Am the Avalanche have announced a new album. The album is titled DIVE and will be out November 20 via Big Scary Monsters and I Surrender Records. This is the band’s first album in six years. The band released the first single off of the album, “Better Days”. I Am the Avalanche released Wolverines in 2014. Check out the song below.