Check out the new video by the Red Step, featuring Tobias of Black Heart Procession! 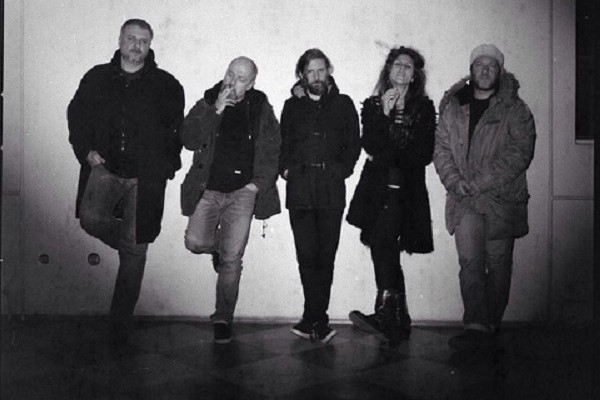 Today, we are excited to debut the new video by The Red Step, the new band featuring Tobias Nathaniel of The Black Heart Procession!

This band makes a racket! Tobias takes his Black Heart Procession pedigree and pushes it into more frantic, perhaps more vicious territory. "Black Summer" is chaotic, noisy, and hurls goth and post-punk into a garage rock thresher. The result is a track that's as messy as it is dark. But, maybe more importantly, the tune isn't just noise for noise's sake.

Speaking to Punknews, the band's Tobias said: “'Black Summer' was written four years ago as a prediction of what would happen if Trump were elected President. The lyrics have turned out to be frighteningly accurate, and if it’s not clear enough by now that we need serious change - and soon - I don’t know if it will ever be."

The band's first album is out December 11 on Pravda records. Check out the new video below!

Crass release video for "Sheep Farming in the Falklands 3"