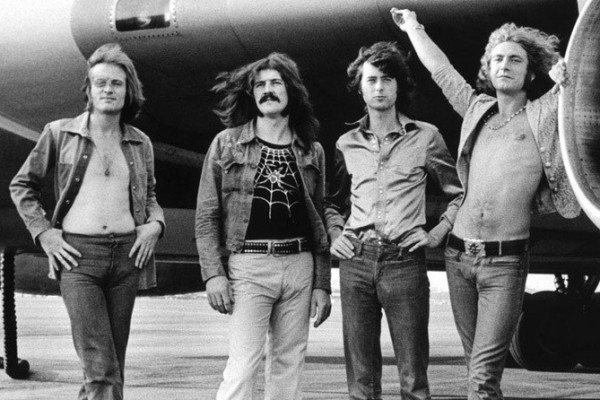 For the past few years, the intellectual property holder of Spirit's song "Taurus" and Led Zeppelin have been locked in litigation over the famed track "Stairway to heaven." The estate of Randy Wolfe. the party that holds I.P. to "Taurus," (not the band members themselves) claims that Zep's "Stairway to Heaven" infringes on the Spirit track. The matter went to trial in 2016 with a jury ruling in favor of Led Zep. The Wolfe Estate field an appeal citing errors in jury instructions. In 2018, the Ninth circuit court of Appeals held that there were errors in jury instructions. Later, in 2020, the Ninth Circuit upheld the jury verdict. This week, the U.S. Supreme Court declined to review the 9th circuit's opinion, thereby, for all intents, ending this decades long battle over one of the most valuable songs in rock and roll.

Crass release video for "Sheep Farming in the Falklands 3"