Check out the new video by Deena with The Poor Man's Opera! 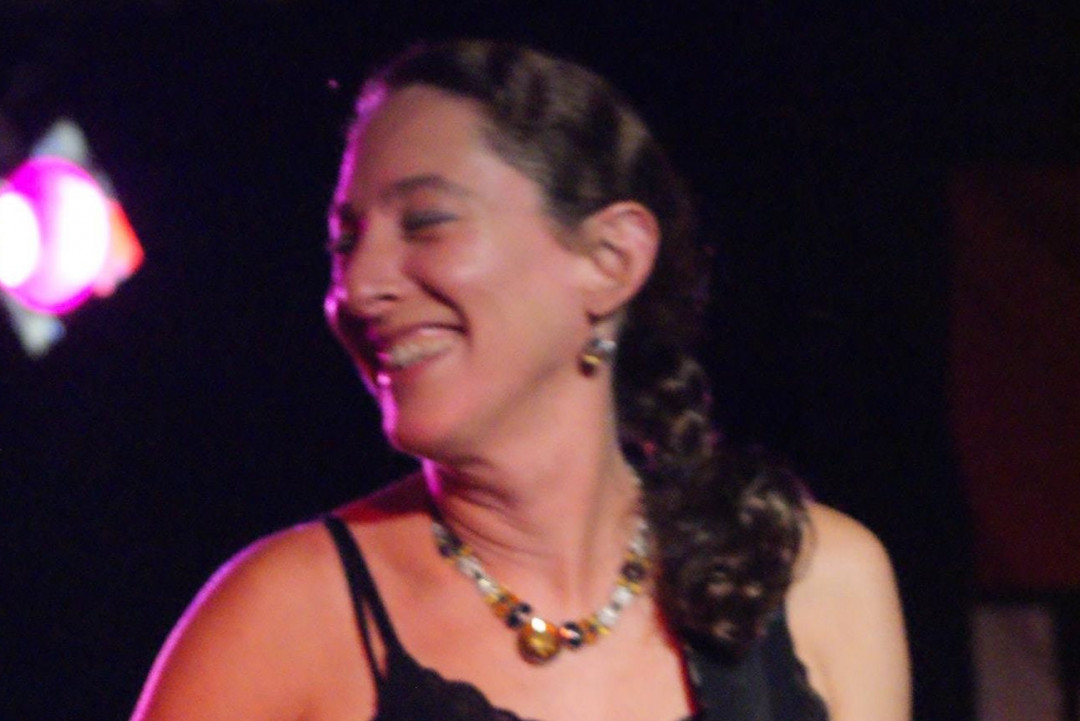 Today, we are mega psyched to debut the new video by Deena with The Poor Man's Opera!

Deena Shoshkes was the singer for '80s cult new wavers The Cucumbers- a band that epitomized everything that was great about the dayglo genre. (If you don't know the Cucumbers, you have GOT to check out their early releases). Since then, she has been in The Campfire Flies and has released two solo LPs as Deena.

With her latest track, "Dance the Night Away," Deena is reaching back to her earliest days and crafting something that is reverent and askew at the same time. On the track, Deena and the Poor Man's Opera take the '80s honky-tonk of Dolly Parton and Joe Ely and run it through a sort of a alien filter. The result is a track that emulates those classic boppers, but maintains a certain plastic self-awareness. Also, it helps that the track is just pop-rock perfection. This is a JAM.

Speaking to Punknews, Deena said, "The Poor Man’s Opera is my favorite local bar band. They play the best rock and roll songs and seem to get a kick out of playing in any local dive bar that will have them. I always had a greattime whenever I went to see them and I would get up and dance and dance. When I wrote “All IWant To Do Is Dance The Night Away” I was thinking of them. I mentioned the song to Mark Moran, the bandleader, and he invited me to perform it with them live at a couple of their gigs. It was great fun and they played it just right."

You can check out the video below right now!