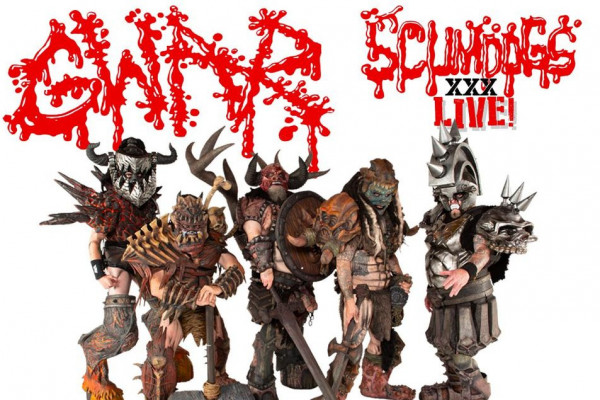 On October 30, GWAR will play an online show celebrating the 30th anniversary of their seminal Scumdogs of the Universe album (which was recently re-released). The band mentioned that semi-retired Scumdog soldier Sexecutioner will be at the show. The band did not mention if they had a particular set planned for the evening, but being as though it's the 30th anniversary of the band's breakthrough albums, it's likely they will play a lot of songs from that album. Virtual tickets are being sold by the band directly.