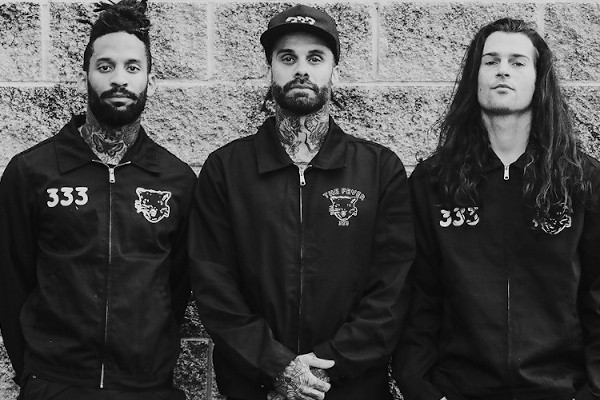 Fever 333 have released a video for their new song “Bite Back”. The video was directed by Anthony Tran. The song is off of the band’s forthcoming EP WRONG GENERATION due out October 23. Fever 333 also announced a livestream tour that will be taking place across multiple time zones. They will be streaming October 23 at 8pm BST, October 24 at 8pm PDT, October 27 at 7pm AEST, October 28 9pm EST, October 29 9pm MST, and October 30 at 8pm CT. Fever 333 released STRENGTH IN NUMB333RS in 2019. Check out the video below.

In Memoriam: Bob Biggs founder of Slash Records has passed away