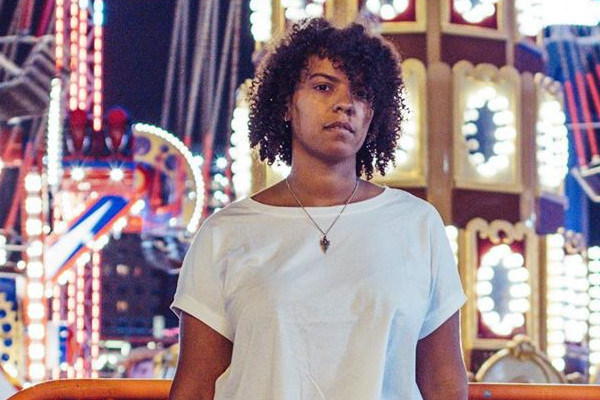 Oceanator has announced that she has signed to Polyvinyl Records. Oceanator also released a music video for “January 21st”. The video was directed by Ben Epstein and David Combs. The song is off of Things I Never Said that was released earlier this year via Big Scary Monsters and Plastic Miracles. Polyvinyl Records will be re-releasing physical versions of Things I Never Said January 15, 2021. Check out the video below.