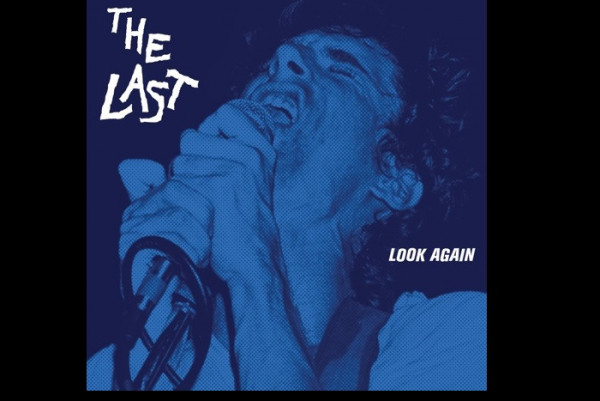 Seminal power-pop band The Last, part of the first wave of Los Angeles punk bands alongside X and the Go-Go's, will release their "lost" album 'Look Again'. The follow-up to their debut, 1979's L.A. Explosion!, Look Again was recorded in 1980 and shopped around to labels, but failed to land the band a deal.

Test pressings of the album have gone for over $800 on Discogs. The Last went on to release several more albums in the '80s and '90s and have been active on and off with different lineups over the past 40 years.

The newly remastered album will be issued November 20 on House Arrest/Fat Possum Records on vinyl, CD, and digital. It's been restored from the original master tapes and, according to keyboardist Vitus Mataré, "There are no new overdubs and zero digital trickery. Guitar and organ tracks were sent to the same model amplifiers Joe [Nolte] and I used live back in the day and re-recorded. These are the original performances given a proper mix."

You can hear the first single below.

Run The Jewels release "Yankee and the Brave (ep. 4)" video