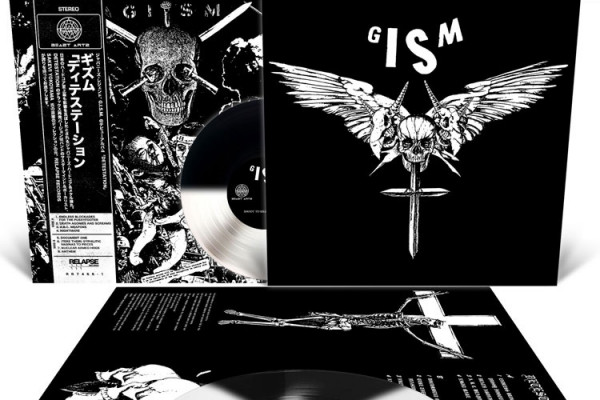 Iconic Japanese hardcore punkers GISM have reissued their first album, Detestation through Relapse record. the new version includes remastered sound and three bonus tracks taken from compilations. The digital version is out now and the physical version is out in December. This is the band's very first official release of the LP in North America. authorized re-issues in Japan have been released in a very limited basis previously. you can hear the whole thing below.

Check out the new track by Stuffy Shmitt!