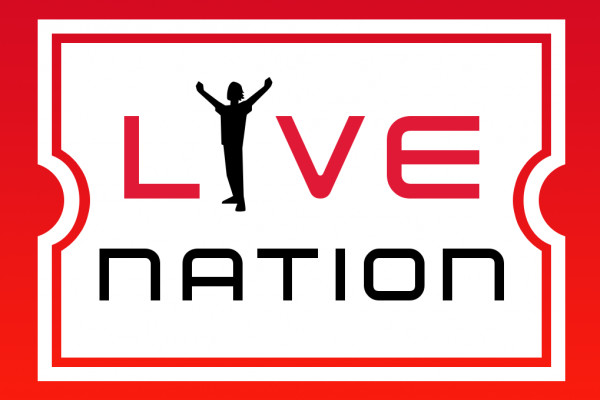 In 2015, a woman named Katie Dix died of a drug overdose at the 2015 Hard Summer Music Festival in Pomona, California. The festival was operated by Livenation.

In Los Angeles county court, The family of Dix sued Livenation, the Los Angeles County Fair Association (the venue operator), and both Los Angeles County (owner of the fairgrounds) and the city of Pomona, for negligence and others claims in 2016. The root of the claims was that Livenation had a duty of care to prevent drugs from circulating at their festivals and did not do so, which resulted in Nix obtaining drugs from a third-party at the festival and then passing away from an overdose.

After this, Livenation won the case via summary judgment- a motion where the court decides that there are no questions of fact left to be determined at trial, and therefore, issues a judgment prior to trial.

The Nix family then filed an appeal. Recently, that appeal was granted by Los Angeles County Judge Dan Thomas Oki. Judge Oki found that Livenation did have a general duty of care to its attendees- interestingly focusing on the electronic element of the festival. His order stated, in part, “an operator of electronic music festivals like Live Nation owes a duty of reasonable care to festival attendees.”

Next, the matter will return to trial court, where invovled parties may file additional motions, may settle the matter, or may proceed to trial to determine if the Defendants are actually liable.