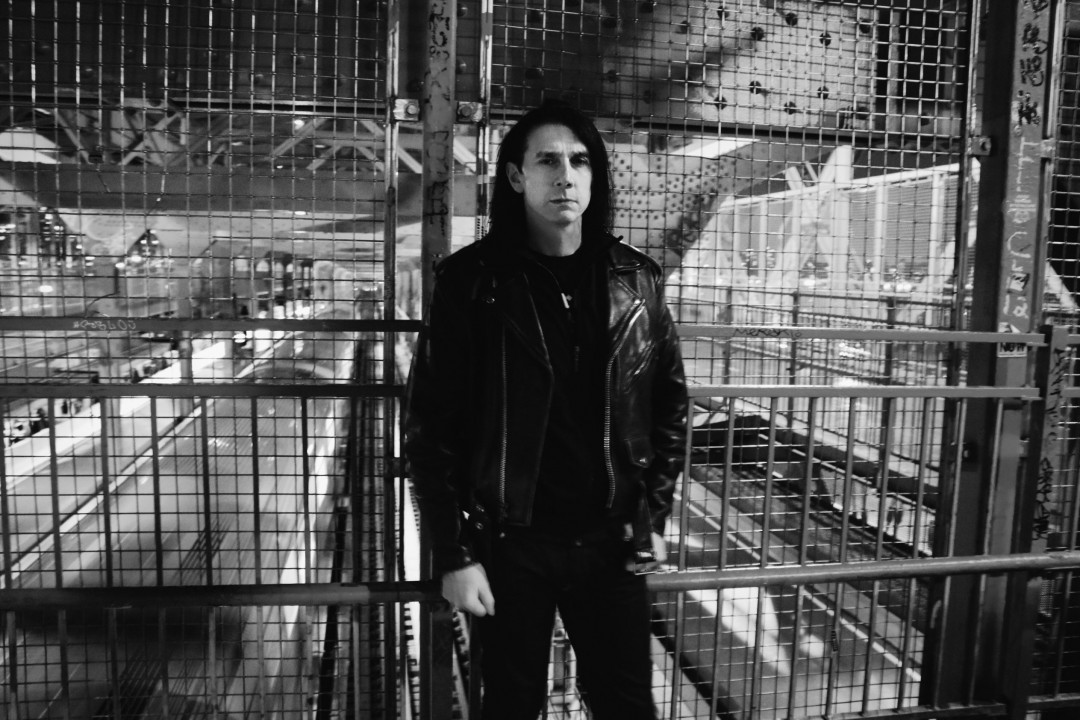 Parris Mayhew, who played guitar for Cro-Mags during their initial run, has started a new band. It's instrumental and is called Aggros. You can check out the group's debut single, "Chaos Magic," at metal injection. Parris has stated that he plans to release each new song as a video single.